The Future of Deep Learning 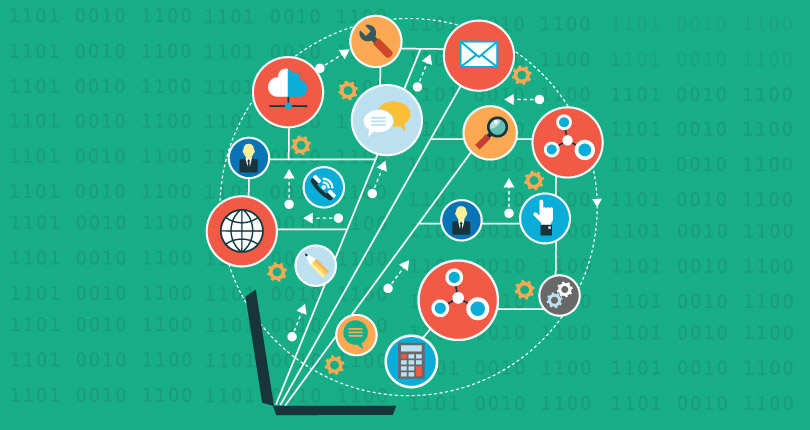 Once an obscure academic topic like “big data” used to be, deep learning has evolved into one of tech’s most exciting and promising disciplines in the field of AI—all in just a few short years. And in light of recent breakthroughs, deep learning technology is literally positioning itself (no pun intended) to transform AI altogether.

In the not too distant future, sentient computers such as the HAL 9000, featured in the classic movie 2001: A Space Odyssey could very well be a reality. But the potential benefits of deep learning for the here and now are also very exciting. And it’s little wonder that large software companies are expending vast resources to be among the first to incorporate deep learning capabilities into their products.

How fast is Deep Learning developing?

In March of 2016, Google’s DeepMind AI program called AlphaGo bested Lee Sedol, the celebrated player of the board game “Go”, by winning four out of five games. After the match, it was pointed out that a relatively new AI technique called “deep learning” was responsible for the win.

Unlike AI systems, which must be highly tuned for specific problems and require a multitude of rules for successful operation, deep learning deals with the use of vast, virtual neural networks to enable a computer to learn to recognize abstract patterns. Operating in a way that is not altogether dissimilar from the human brain, deep learning can be used to solve virtually any general-purpose pattern-recognition problem. Thus it can be useful for any activity that has access to large amounts of data.

As for the current applications of deep learning, it is being used to improve things like speech recognition, computer vision (aka, object perception), and natural language processing. As an example, Apple recently acquired the U.K.-based AI startup VocalIQ—a company whose software uses deep learning to understand the context in which words are spoken and thus help computers and people to converse more naturally—to make its Siri personal assistant technology smarter and more conversational.

Facebook has also ventured into deep learning, in an effort to develop ever-smarter personal assistants. In early 2015, the tech giant acquired Wit.ai, a startup whose technology enables developers to add natural language processing to apps.

Deep learning is stimulating growth in a number of other technologies it needs to leverage to become more powerful. After all, both machine learning and AI have been around for decades. But only recently—thanks to the availability of massive data volumes, advancements in GPU and computing power, and the proliferation of cloud computing—have the kinds of advances in ML and AI been possible that have made deep learning a discipline all its own. Going forward, deep learning will present all types of industries with the opportunity to solve the unique challenges that they face.

Fortunately, most of the software giants that are driving the development of deep learning for their own use and gain are also spurring on advances in the deep learning industry. And they’re doing it by releasing their software frameworks and libraries. Last November, Google announced that it had open-sourced its latest Machine Learning system, Tensorflow. A few weeks later Facebook stated its intention to open source the blueprints for its massive AI system known as Big Sur. And recently the billionaire visionary Elon Musk also recently partnered with other investors to found OpenAI, a nonprofit research group that just released OpenAI Gym Beta, an AI toolkit compatible with algorithms written in AI frameworks such as Tensorflow and the open-source Python library Theano.

As a natural result of these open source contributions, new startups are cropping up that are leveraging AI to solve once unsolvable problems across a variety of industries. And companies that sell AI-based products to enterprises—products that are positioned to disrupt many traditional industries— are steadily on the rise.

Similar to other uses cases involving large volumes of data, having the right infrastructure to support a deep learning initiative is critical. Big data in the cloud providers offer scalability for dynamic workloads while easing the management burden placed on IT teams.

Like big data before it, deep learning technology will have to prove itself before large-scale adoption occurs. And the shortage of experts created by soaring demand in the deep learning field could very well slow things down. Still, while the existence of a sentient system like the HAL 9000 may still be quite a ways off, the reality is that like all things that have the capacity to learn and grow on their own, deep learning will find its way into the future and perhaps into nearly every aspect of our lives.

Qubole provides the infrastructure necessary for a reliable analytics program. See how easy big data analytics can be.

Read The Numbers Don’t Lie: Apache Spark is on the Rise