Presented by Shreya Pal, Cognizant Data lakes have been around for almost a decade since the term 'data lake' was first coined. The major breakthrough was the advent of cloud around big data technologies, making data lakes more affordable and plausible. Data lakes have since evolved immensely over the years. In the past, they were huge reservoirs of data that were slow and batch-oriented, but now they are more like data hubs used to power transactional systems. They are more focused on speed and agility. This talk would focus on the evolution of data lakes and how are they transforming the transactional and analytical world. 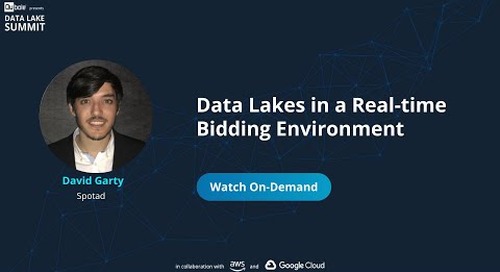 As Spotad is supporting millions of queries per second, in order to make data reliable and easily accessibl... 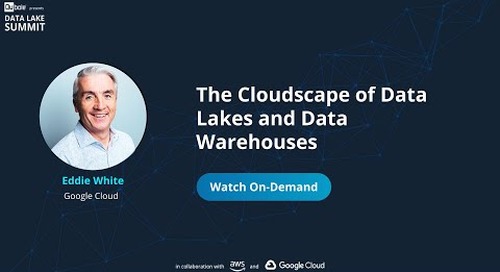 As more analytics workloads shift to the cloud, more customers are motivated to 'unstick' their on-premises... 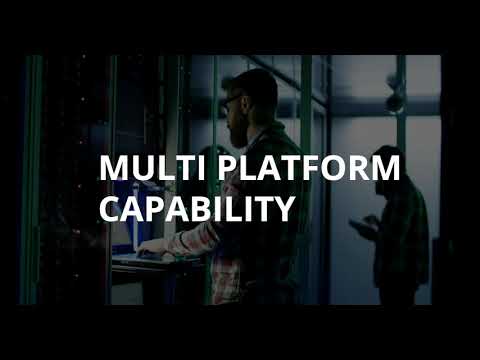 Raman Narasimhan underlines four key aspects to consider in the current climate from a data lake and analytics perspective. 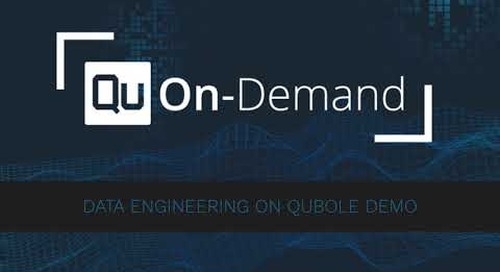 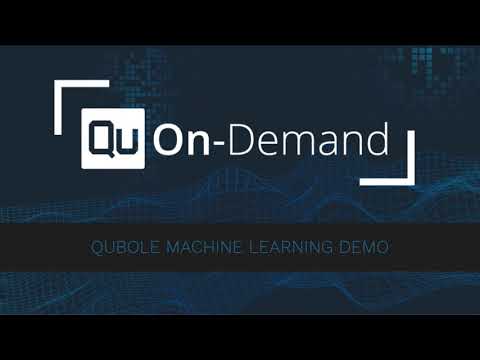 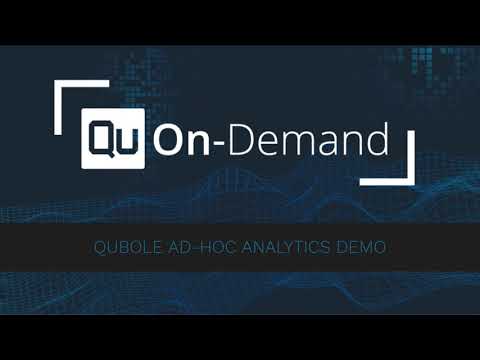 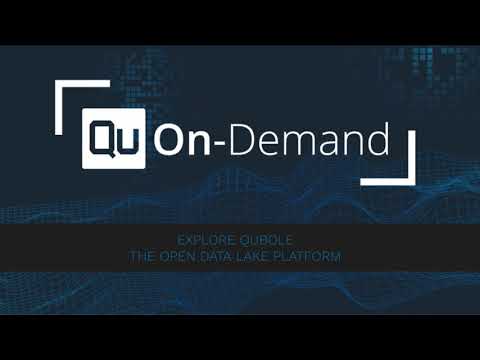 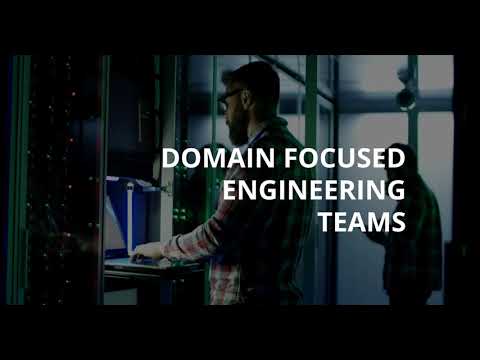 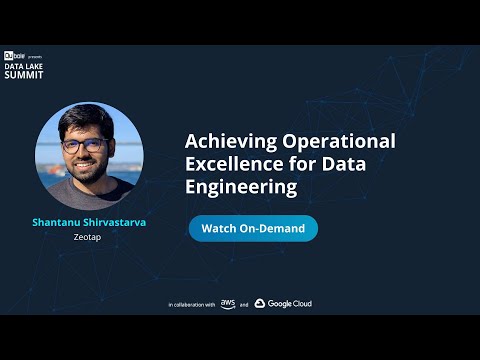 Zeotap saw a 10x growth with the number of data pipelines and amount of data processed growing at rapid pace in a short span of time. The increasing scale challenged our capability to track production 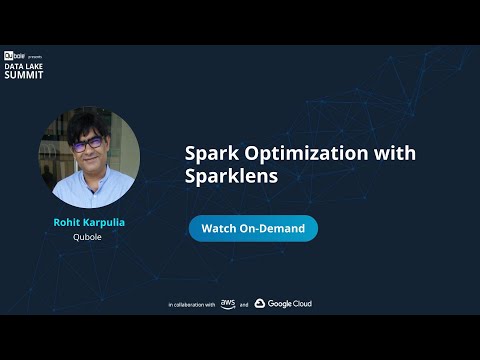 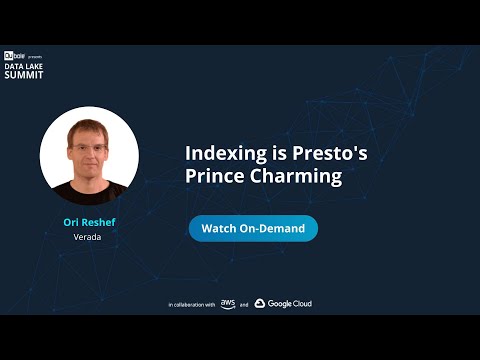 Presto revolutionized the data lake. This smart query engine enables organizations to quickly adopt an effective data lake architecture that supports a wide range of workloads and use cases. But ever 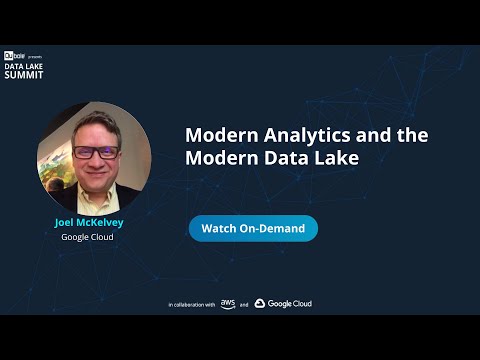 Data environments are complex, but your data technology stack doesn’t have to be. Advances in data lake and analytics technologies now allow data teams to simplify their data stack, reducing unnecessa 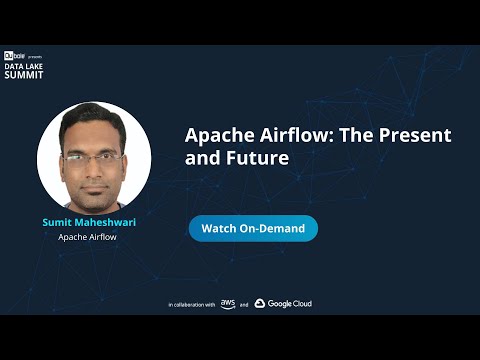 In this talk, Sumit will talk about the current state of Apache Airflow and a couple of super cool features/enhancements of Airflow, which were added very recently or going to be added into the near f 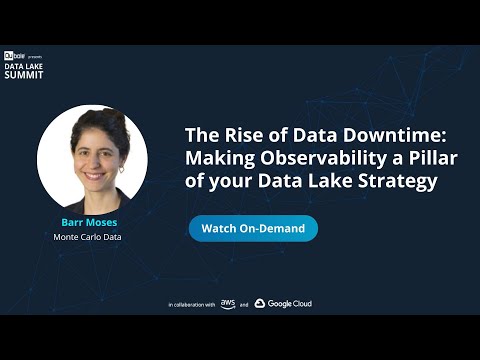 31:48
The Rise of Data Downtime: Making Observability a Pillar of your Data Lake - Monte Carlo Data

Ever had your CEO look at a report and say the numbers look way off? Has a customer ever called out incorrect data in one of your product dashboards? If this sounds familiar, data reliability should b 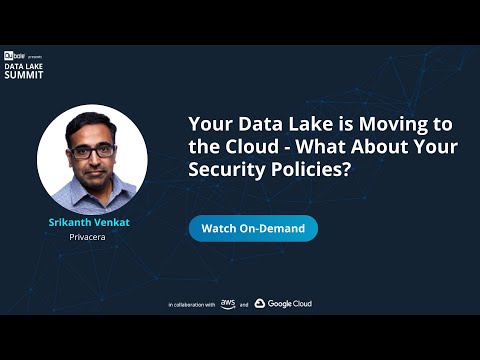 25:37
Your Data Lake is Moving to the Cloud - What About Your Security Policies? - Privacera

Presented by Srikanth Venkat, Privacera. Enterprises migrating to the cloud for increased agility and elasticity is the new reality. As such, the migration of analytic workloads from on-premises data 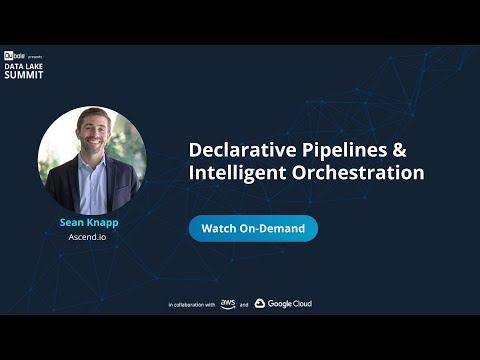 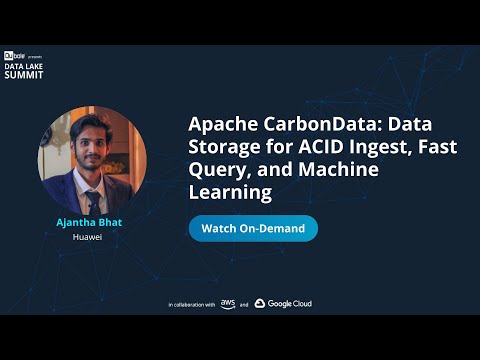 The growing volume of data requires skills to deal with dozens of new challenges like how to ingest streaming mutable data? How to build and cache index for a fast query? How to analyze data with ML? 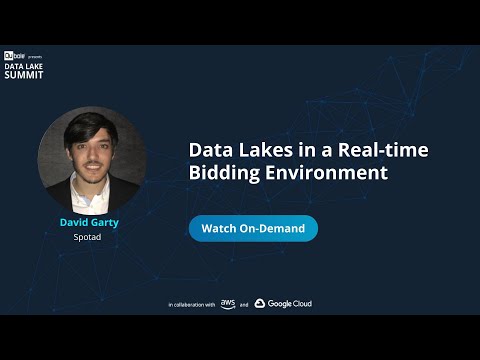 As Spotad is supporting millions of queries per second, in order to make data reliable and easily accessible, a well-designed data lake is one of our most important business aspects. In this presentat 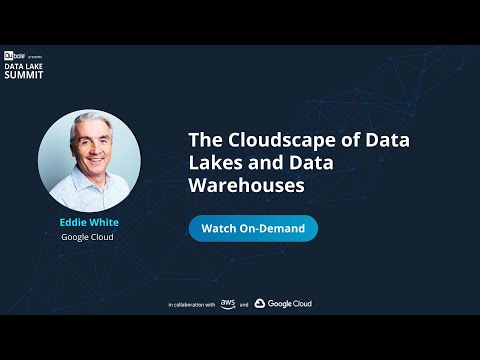 As more analytics workloads shift to the cloud, more customers are motivated to 'unstick' their on-premises data warehouse, data lake, and analytics platforms. Join us to learn how Google Cloud and ou 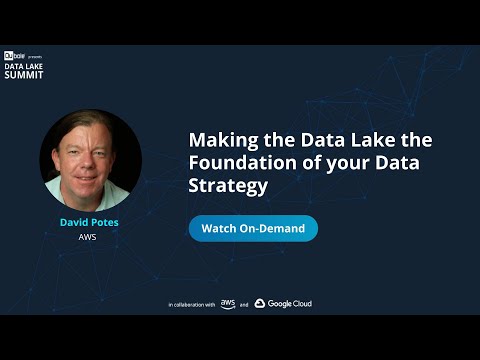 32:47
Making the Data Lake the Foundation of your Data Strategy - David Potes, AWS

The convergence of machine learning and the data lake offers businesses new opportunities to increase the pace of innovation, make better decisions, and win new customers. AWS has an incredible array 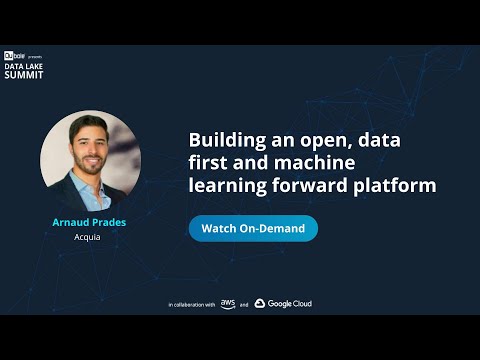 Acquia Marketing Cloud helps marketing teams understand, personalize, and engage with users on any channel. Our product suite is open, data first, and machine learning forward. For us, this translates 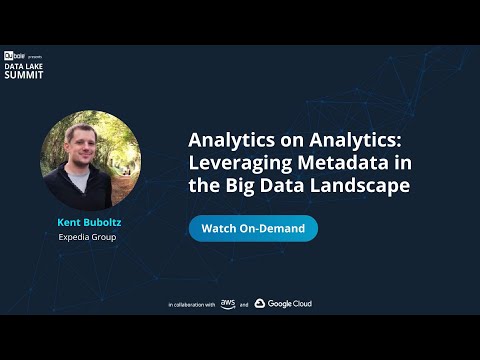 Advancements in the data and analytics space are commonplace nowadays, with the latest features and products getting the bulk of the attention. But how do we evaluate and utilize new features in the d